In the second season of Outcast, the exploration and mystery of what lies behind the supernatural manifestations and why they are drawn to Kyle Barnes continues. As the possessions that have plagued him grow in scope and number, Kyle struggles to protect those he holds most dear. At his side are Reverend Anderson and Chief Giles, while his sister Megan grapples with her own demons. But otherworldly threats prove greater than Kyle could ever have anticipated. His struggle will grow into a fight for all of Rome, as he discovers the haunting secrets of his own past.[2] 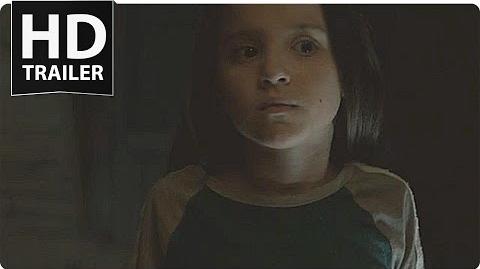 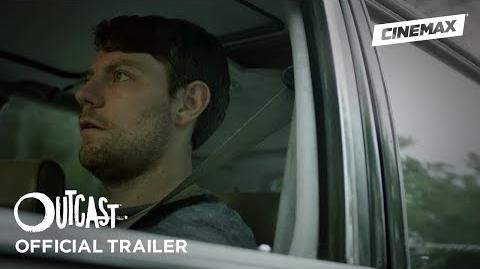 Retrieved from "https://outcast.fandom.com/wiki/Season_2?oldid=9303"
Community content is available under CC-BY-SA unless otherwise noted.