For the comics by Robert Kirkman, see Outcast by Kirkman and Azaceta.

Outcast is a television series adapted from the comics by Robert Kirkman and Paul Azaceta. Produced by FOX International Channels for Cinemax, the network has 10 episodes ordered for its first season.[1] The series premiered online May 20, 2016[2] after being announced to premiere in summer 2016.[3] It premiered on Cinemax on June 3, 2016.[4] The show has been cancelled after two seasons.[5]

Patrick Fugit (Gone Girl, Almost Famous) stars as Kyle Barnes, a man searching for answers, and for redemption, who sequesters himself from those he loves for fear of causing greater hurt. Philip Glenister ("Life on Mars") stars as Reverend Anderson, a West Virginia evangelist who believes he is a soldier in God’s holy war against the forces of evil on Earth. An inveterate drinker and gambler, he doesn’t believe God intends people to sweat the small stuff. Gabriel Bateman (Stalker) stars as Joshua Austin, an eight-year-old who lives across town from Kyle. To his family’s dismay, Joshua appears to be in the clutches of demonic possession, but there’s something very different about this possession and its connection to Kyle Barnes.[6]

In November 2013, Cinemax purchased the rights to adapt Outcast by Kirkman and Azaceta.[7] In June 2014, just one month after the first issue of Outcast by Kirkman and Azaceta was released, Cinemax ordered a pilot for the adaption.[8] Filming for the pilot began in December 2014.[9] In February 2015, Cinemax ordered an additional nine episodes to the Pilot.[10]

First promotional poster
Add a photo to this gallery 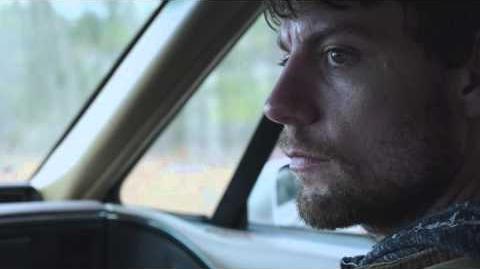 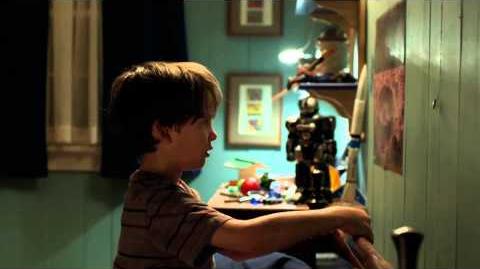 Outcast coming 2016
Add a photo to this gallery

Retrieved from "https://outcast.fandom.com/wiki/Outcast_(TV_series)?oldid=9428"
Community content is available under CC-BY-SA unless otherwise noted.